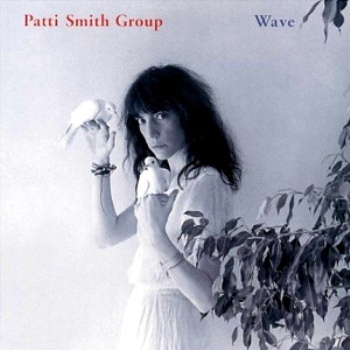 Wave, thou are music!
Advertisement:

Wave is the fourth album by Patti Smith, released in 1979. The record is best remembered for "Dancing Barefoot", lyrics by Smith with music by guitarist Ivan Král. It was also Smith's last album for almost a decade. After the release of this album her band broke up so she could concentrate on raising her family. Only in 1988 did she release a new record.