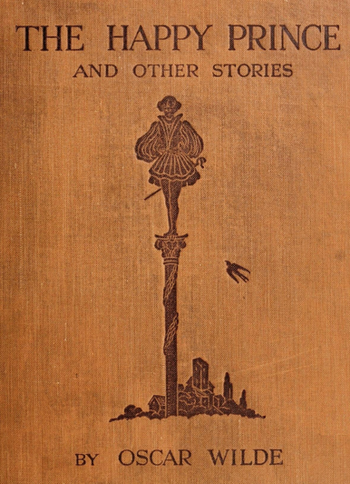 "The Happy Prince" is a fairy tale by Oscar Wilde about a romantic swallow and the statue of a prince, who, after spending all his life in luxury, is turned into a statue who watches all the misery outside his palace.
Advertisement:

It's currently in public domain, and can be read in full here

This tale provides examples of the following tropes: