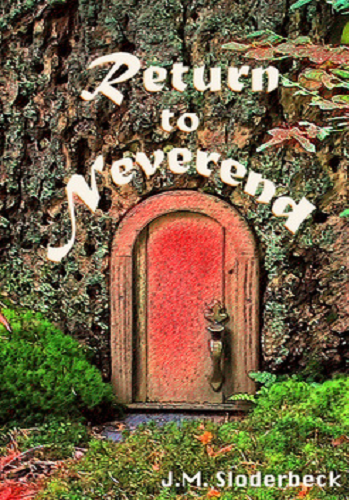 Return to Neverend by J. M. Sloderbeck is a story about David Inari and the world he created with his mother. Naming it 'Neverend' (since David hoped his mother would get well so that the story would "never end") he abandoned it after her death.
Advertisement:

Twenty years later, he receives a message from Aya, the girl he left behind to manage it, who begs him to come back to Neverend. Returning to Neverend (with his sister Sara unknowingly following him), he soon discovers that Neverend isn't quite how he remembered it...