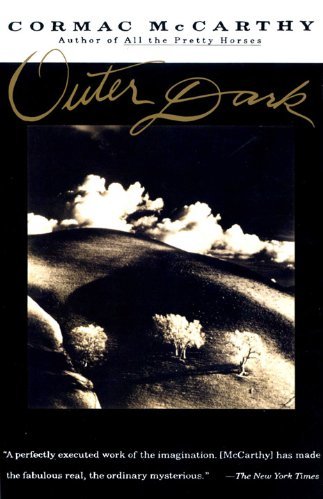 A Southern Gothic tale set around the turn of the 19th century, the story follows siblings Rinthy and Culla Holme. Rinthy has just given birth to Culla's child, only for Culla to lie to her about the newborn's fate. When Rinthy finds out the truth, she goes on a search for her child, while Culla follows her, all while trailed by a band of sinister, murderous strangers.