Literature / If I Fall, If I Die 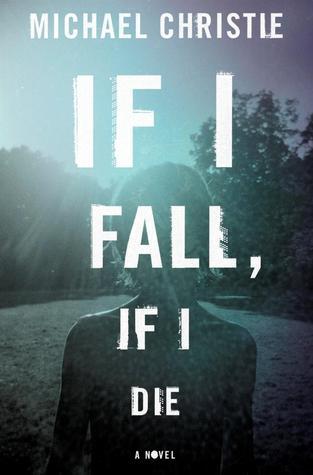 If I Fall, If I Die is a 2015 novel by Michael Christie.
Advertisement:

Eleven-year-old Will Cardiel hasn't been outside since he was a toddler. He's spent most of his life in his house with his severely anxious, agoraphobic mother Diane, with each room named after a different city and decorated with Will's artwork. But one day, an odd banging sound draws him outside, where he meets local foster boy Marcus. When Will reads about Marcus's disappearance in the paper, he wants to solve the mystery, so he asks Diane to let him enroll in public school. There he befriends an Indian boy named Jonah Turtle, who was friends with Marcus. Jonah introduces Will to skateboarding, and the two investigate together.

If I Fall, If I Die contains examples of: