Literature / C. Auguste Dupin
aka: The Murders In The Rue Morgue 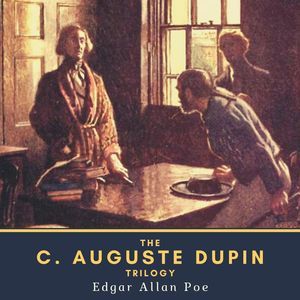 Example of:
Hidden in Plain Sight