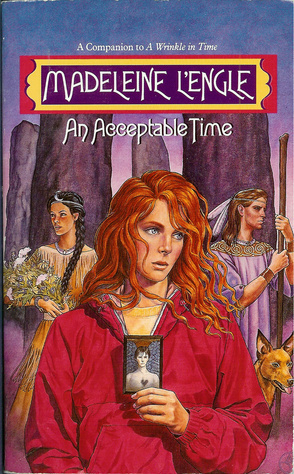 A novel by Madeleine L'Engle, it is the fifth book in the Time Quintet series, but more a part of the O'Keefe family series. In this book, Polly O'Keefe, the daughter of Meg and Calvin O'Keefe, is being sent to her grandparents' house in Connecticut, where she, Zachary Gray, and retired bishop Nason Colubra are transported three thousand years into the past, where the People of the Wind, from A Swiftly Tilting Planet, are facing dangers, and Zachary's own fears drive him to selfish actions.

Preceded by Many Waters