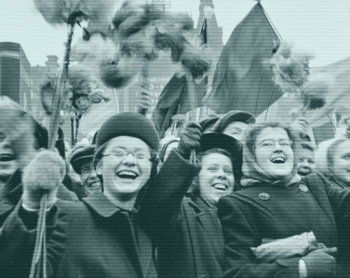 "Be strong in the belief that life is wonderful. Be positive and believe that the Revolution will always win."
Advertisement: