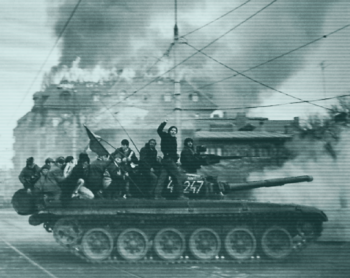 "One people will we be, - a band of brothers; No danger, no distress shall sunder us. We will be freemen as our fathers were, And sooner welcome death than live as slaves."
Advertisement: