Funny / The Nightmare Before Christmas 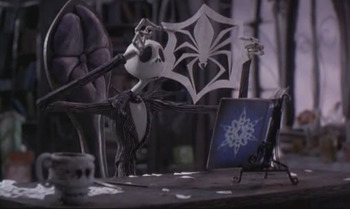