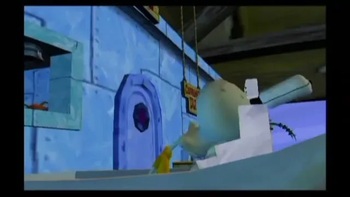 ”Another day, another migraine.”
Moments pages are Spoilers Off. You Have Been Warned.
Advertisement: