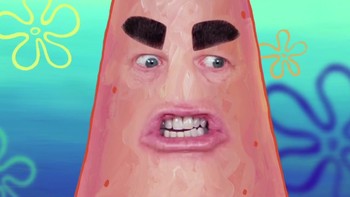 219B - Larry the Floor Manager