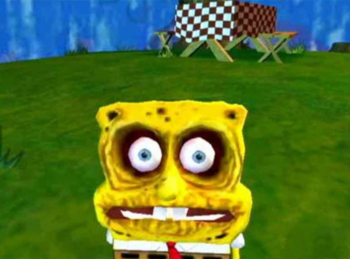 Some water would be nice.
Advertisement: