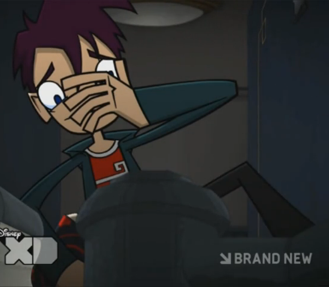 Now what kind of person would forget to flush?!
Advertisement:

Warning: This page features a ton of moments that are guaranteed to leave you laughing. Read at your own risk.