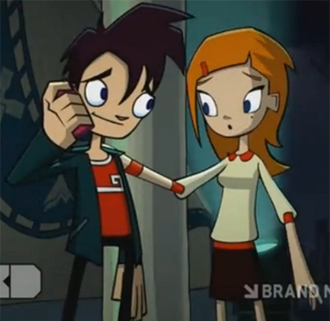 Who says a show about a ninja can't have Sweet Dreams Fuel?