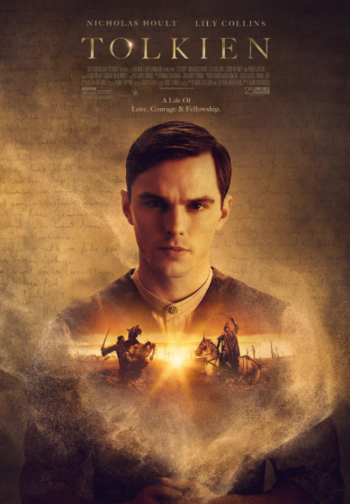 Tolkien is a 2019 American biographical drama film directed by Dome Karukoski and written by David Gleeson and Stephen Beresford. It is about the early life of English professor J. R. R. Tolkien, author of The Hobbit, The Lord of the Rings, and The Silmarillion, as well as notable academic works.