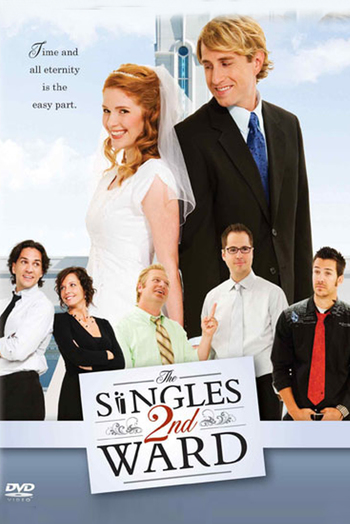 The Singles 2nd Ward is a 2007 romantic comedy produced by Halestorm Entertainment. It is the sequel to The Singles Ward, this time following the BYU professor Dallen Martin as he falls in love with the new girl in his LDS congregation, Christine McClintock. Meanwhile, Jonathan Jordan from the previous film returns to Utah to shoot a film based off of his previous experiences. The film's main conflict revolves around the Culture Clash created by Dallen's family, who are devout Mormons, and Christine's rich parents.