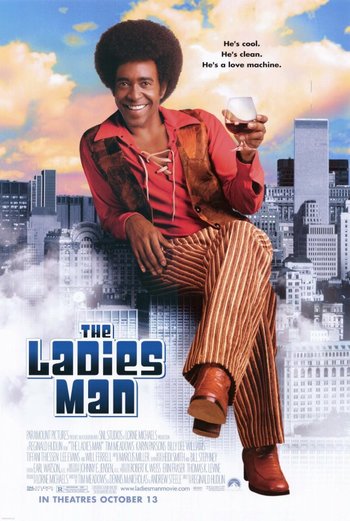 The Ladies Man is a 2000 comedy film directed by Reginald Hudlin, starring Tim Meadows (who co-wrote the screenplay), Karyn Paraons, Billy Dee Williams, Tiffani Thiessen, Lee Evans, and Will Ferrell. It centers around the Leon Phelps character originated by Meadows in a series of Saturday Night Live sketches.

Not to be confused with the 1961 Jerry Lewis film of the same title.