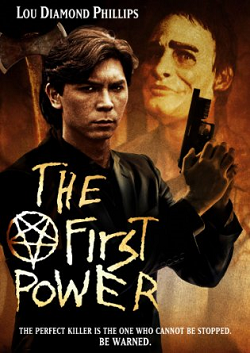 Serial killer Patrick Channing (Jeff Kober) is given the gas chamber after committing several demonic murders. His spirit is released and given power by the Devil. Now Detective Russell Logan (Lou Diamond Phillips), the cop that caught him before, must find a way to do it again.