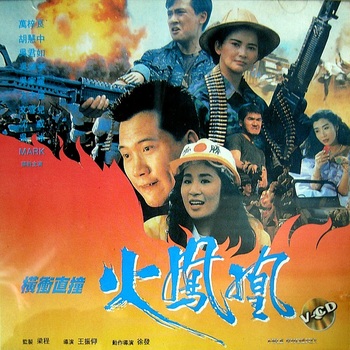 A Brother–Sister Team consisting of Letty (Sibelle) and Ray (Francis Ng) sent on a dangerous extraction mission ends up being stuck with Jenny, a mobster's girlfriend, after a mission in the jungles of South-East Asia with all of the mercenaries on their team, including their employer's contact, dead. Forcefully escorting Jenny all the way from South-East Asia to Hong Kong to be delivered back to their employer, somehow they both end up being targeted by killers sent by the mob.