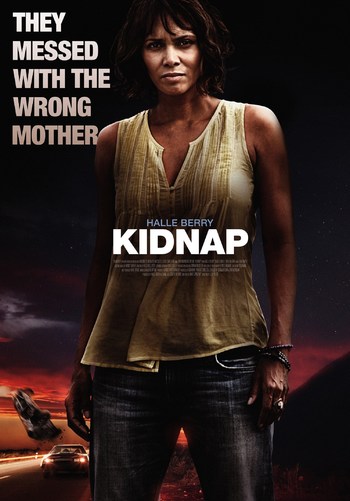 Karla Dyson, a dinner waitress, goes on a relentless pursue towards two kidnappers after they abducted her son Frankie at a park's local carnival.