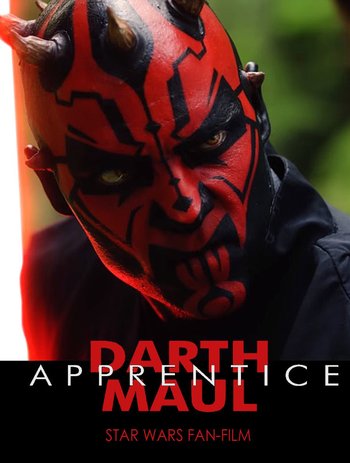 Darth Maul: Apprentice is a 2016 Star Wars Fan Film set prior to The Phantom Menace in which the eponymous Sith warrior first appeared. It shows Maul's Rite of Passage as a Sith Lord as he is pitted against a Jedi scouting force on a remote world.

The film was praised by fans for its dynamic battle choreogrphy that, according to some, is even an improvement over The Phantom Menace. It can be found here