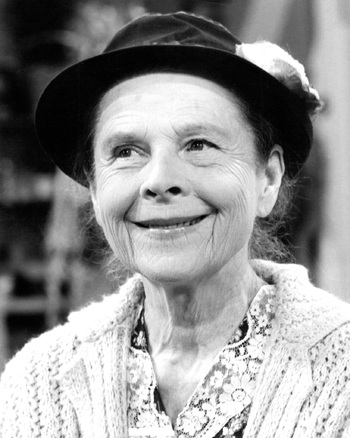 She began her career performing on Broadway at age 19. Gordon made a few appearances in silent movies, but the earliest years of her acting career were mostly spent onstage. After a few years as an actress she began to write plays and screenplays, often working with her husband, Garson Kanin. She had a few acting roles in Hollywood as well. The 1943 war film Action In The North Atlantic, in which she played the wife of Raymond Massey's character, was her last appearance on the big screen for 22 years. She reemerged in the 1960s as a popular character actress, with a warm, grandmotherly image she could play to or subvert, depending on the needs of the project. Her career, which continued until her death in 1985, brought her several Academy Award nominations for writing and acting, including a Best Supporting Actress win for Rosemary's Baby.

Films as writer (with Garson Kanin)