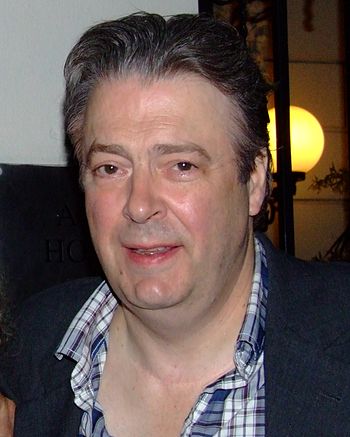 He has been a member of the Royal Shakespeare Company since 1981, where he played roles such as Mercutio, and more recently Falstaff, a part which won him an Olivier Award. Made his name as the original Inspector Javert in Les Misérables, he has since appeared numerous times in film and television, often as Deadpan Snarker or the Only Sane Man.