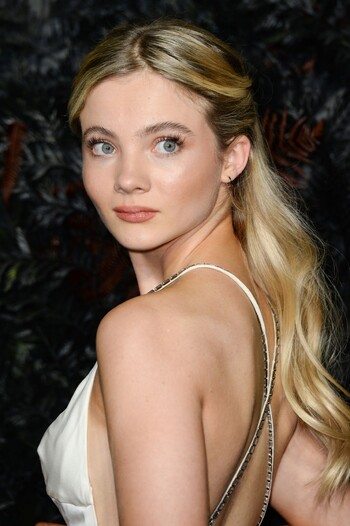 While attending school, Allan appeared in a few short films and television series such as Into the Badlands and War of the Worlds (2019). She is best known for portraying Ciri in Netflix's The Witcher.