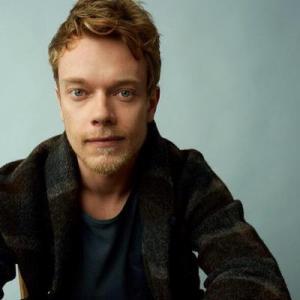 The younger brother of Lily Allen (who wrote the song "Alfie" about him), he's best known for portraying Theon Greyjoy in HBO's smash hit fantasy series Game of Thrones.

What is dead may never die. But rises again, harder and stronger.