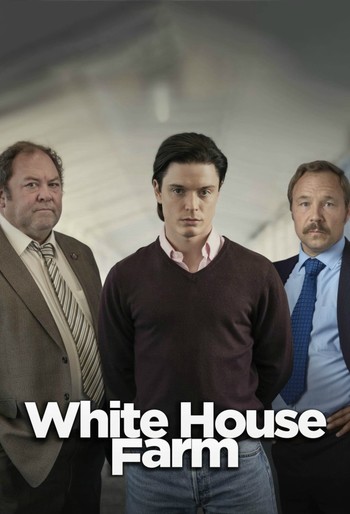 A 2020 mini-series about the conviction of Jeremy Bamber for the 1985 murder of his family. It stars Freddie Fox as Jeremy, Alexa Davies as his girlfriend, Julie Mugford, Alfie Allen as Bamber's Australian friend Brett, Gemma Whelan as his cousin Ann Eaton, who comes to suspect his guilt, and Mark Addy as the only policeman willing to listen to Ann's concerns.