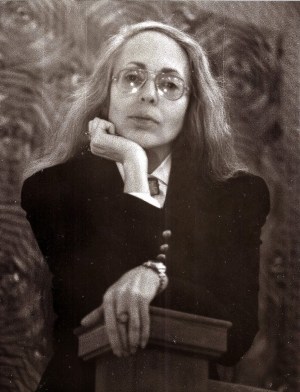 Dr Janet Asimov (born Janet Opal Jeppson, 6 August 1926 — died 25 February 2019) began writing in the late 1960s, having prioritized a career as a psychiatrist first. Writing Science Fiction, Non-Fiction, and Mystery Fiction was a pastime that her husband, Isaac Asimov, encouraged. The two collaborated on several stories, and Janet Asimov continued her medical career at the same time. On a personal level, when Isaac became sick, she researched medical problems and convinced him to test his blood for certain markers. Ten years after his death, she revealed that it had been the result of an HIV infection from a poorly-sanitized blood transfusion during his 1983 heart surgery.

Janet Asimov's most prolific decade of writing was during the 1980s, and when she collaborated with her husband Isaac, he would regularly credit her with the majority of the work, limiting himself to editing her drafts. Many of her independently written stories were published under the alias J. O. Jeppson, even after her marriage. She continued to be active for many years, until her own death on 25 February 2019.