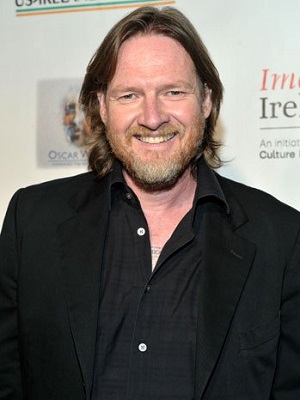 A highly versatile performer, Logue is probably best-known to mainstream audiences for his role as Sean Finnerty in the sitcom Grounded for Life (2001-2005), but has gained more critical acclaim for his role in the beloved but short-lived detective series Terriers. After arcs on Sons of Anarchy and Vikings, he starred from 2014-2019 as Det. Harvey Bullock in the Batman-prequel series Gotham.

His sister is actress Karina Logue.