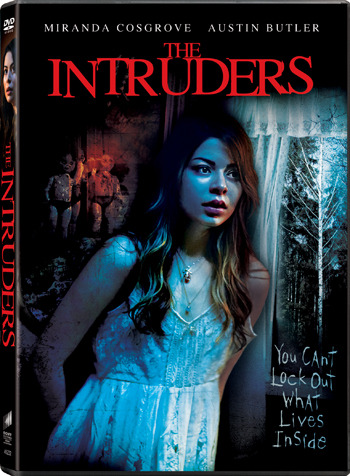 The tagline is more accurate than the trailers.
Advertisement:

After the death of her mother, Rose Halshford (Cosgrove) and her dad Jerry (Logue) relocate to a new home. After noticing strange elements around the house, Rose uncovers a sinister history regarding its previous owners, much to her father's disbelief.

Not to be confused with the BBC series Intruders, the 2015 film, Intruders, or the 2006 novel The Intruders.