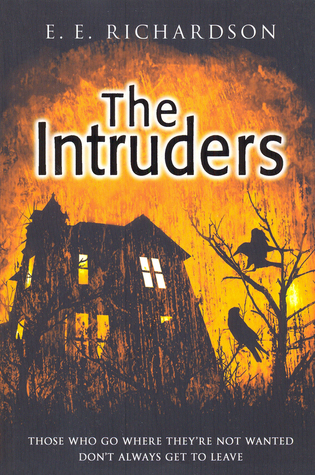 The Intruders is a 2006 teen horror novel by E.E. Richardson. It revolves around the children of two families — Joel and Cassie Demetrius and Tim and Damon Wilder. Their parents are engaged and the book starts with all of them moving in together into a derelict old house that's been neglected for decades. Cassie is dead set against the move and refuses to even acknowledge the other family while often clashing with Damon. Joel and Tim try to keep the peace, which isn't easy when the two of them start having nightmares about being chased through the house. Joel is also convinced that he keeps seeing other boys in the house, and the rest of the children slowly begin to realise that their house may be haunted.

No relation with the 2015 Canadian film The Intruders or another 2015 film, Intruders. It is also unrelated to the BBC series Intruders.