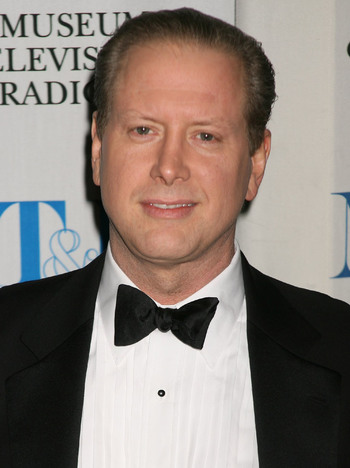 Hammond has been open about his abusive childhood and his struggles with mental illness and addiction.