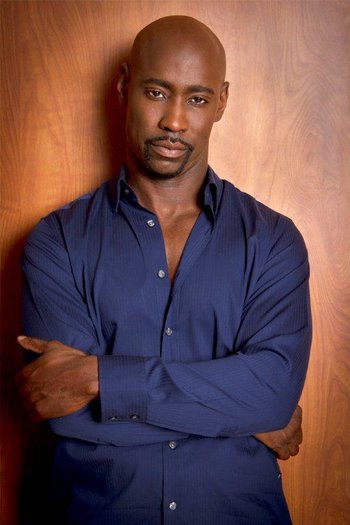 David Bryan Woodside (born July 25, 1969) is an American actor. He is best known for his role as Robin Wood in season 7 of Buffy the Vampire Slayer as well as Wayne Palmer in 24. He is currently starring as Amenadiel in Lucifer.

He had a daughter with Golden Brooks, born in 2009.