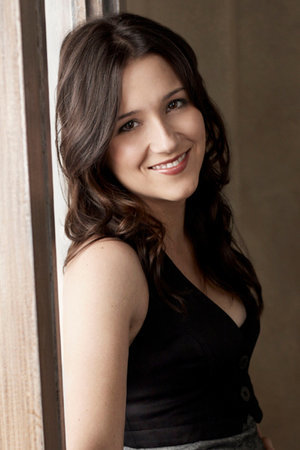 Shannon Marie Woodward (born December 17, 1984 in Phoenix, Arizona) is an American actress. She is best known for her roles as Sabrina Collins on the sitcom Raising Hope (2010–2014) and Elsie Hughes on the science-fiction thriller series Westworld.