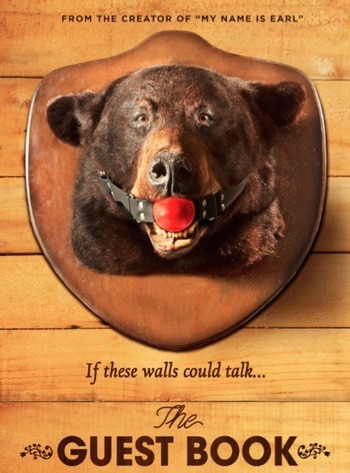 Mount Trace. A picturesque little town where people can just get away from it all. Typically in the oft-rented Froggy Cottage.

But this little slice of heaven has its share of issues. Such as a blackmailing stripper and her dopey step-son, a shady doctor going through a messy divorce, the odd marriage of the cottage owners and etc.

And that's not even mentioning the baggage the guests bring. All recorded in the Guest Book.