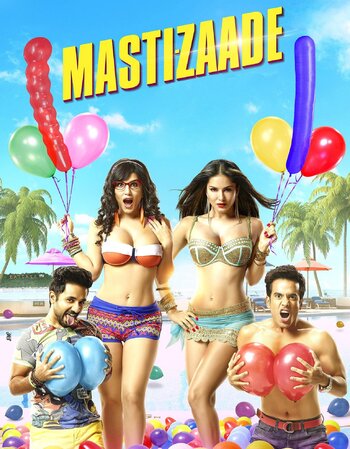 But the duo ends up falling for the twin sisters Laila Lele and Lily Lele (both played by Sunny Leone) who run a sex addiction clinic and both try to win them over while dealing with the girl's bizarre family.