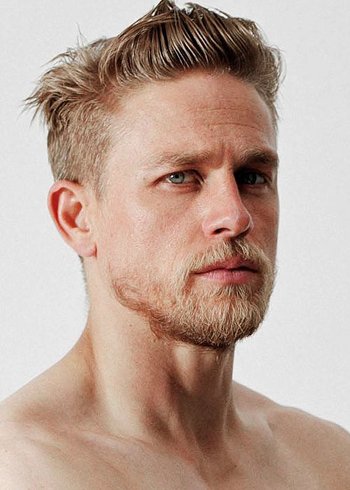 After getting his big break as Nathan Maloney in the original British version of Queer as Folk, Hunnam is perhaps best known for his portrayal of Jackson "Jax" Teller on the FX series Sons of Anarchy, as well as Raleigh Beckett in Guillermo del Toro's 2013 film Pacific Rim. He also starred as King Arthur in Guy Ritchie's 2017 film King Arthur: Legend of the Sword.