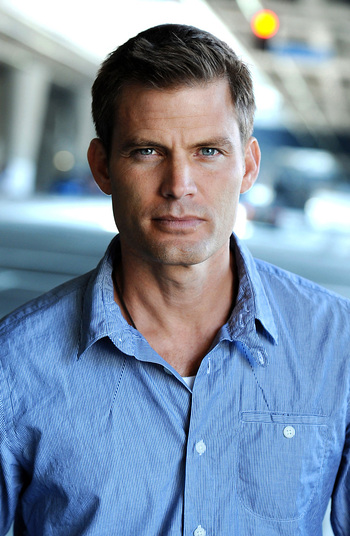 He is best known for his lead role as Johnny Rico in Starship Troopers. He has since appeared in a large number of television and film roles, including daytime soap operas and direct-to-video films.

His daughter Grace Van Dien is also an actress.