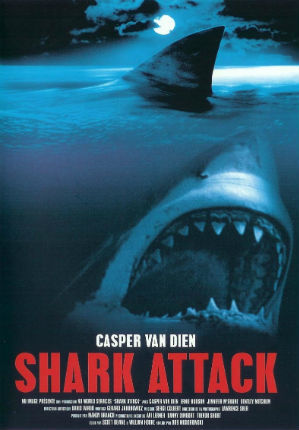 In a South African fishing village, a record number of shark attacks are taking place. A marine biologist (Casper Van Dien) goes there to investigate after his best friend is killed in an attack.

It was followed by several Direct to Video sequels, including one where John Barrowman fought a Megalodon.