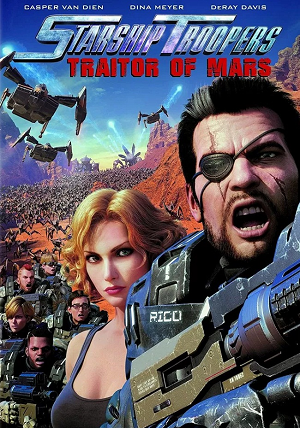 A CGI-animated 2017 followup to Starship Troopers: Invasion. The Bugs have overrun Mars with a surprise attack while the Fleet is away on a major offensive, and it is up to Johnny Rico and his troopers to take it back.

The film was produced and marketed to celebrate the 20th anniversary of the 1997 live-action film.