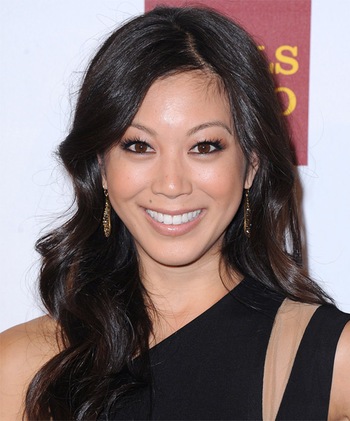 Brittany Mariko Ishibashi (born November 2, 1980) is an American actress. She has had starring television roles on Political Animals, Supernatural, Ghostfacers, and Runaways (2017). Ishibashi has had roles in films such as Teenage Mutant Ninja Turtles: Out of the Shadows.