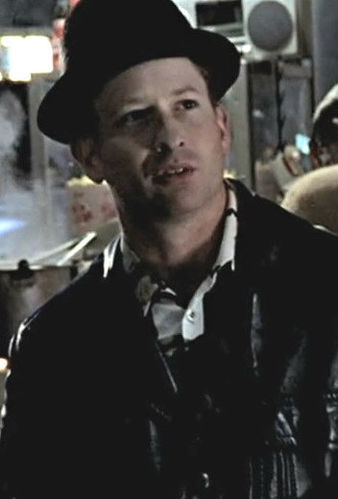 "My name is Whistler. Anyway, lately it is. My real name is hard to pronounce unless you're a dolphin."
Played By: Max Perlich
"Bottom line is even if you see 'em coming, you're not ready for the big moments. No one asks for their life to change, not really. But it does. So what, are we helpless? Puppets? No. The big moments are gonna come, can't help that. It's what you do afterwards that counts. That's when you find out who you are. You'll see what I mean."

A balancing demon sent by the Powers That Be. Whistler guides Angel into meeting Buffy, and also tries to assist her in stopping Angelus. Later reappeared during the Twilight crisis and its aftermath.

"Twilight. Is coming. For you, for all your monstrous spawn ... it all ends very soon."

The original leader of the U.S. military forces aligned with Twilight.

"Witches are newt-eating old hags. I, on the other hand, am a passably attractive warlock."
Played By: Jeff Jack

A Irish warlock and a master of The Dark Arts who joined Twilight's cause in an attempt to survive the end of magic, recruiting Genevieve Savidge to kill all the other Slayers. 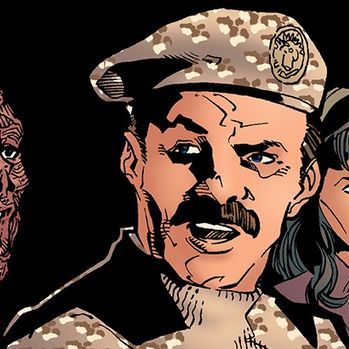 The second leader of the US military forces working with Twilight against the Slayer Organization. 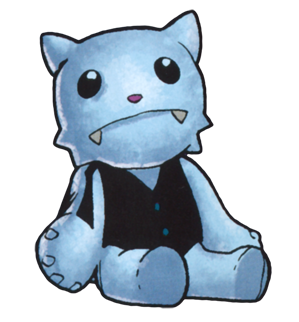 A group of demons that all resemble vampire cat dolls. The can possess people by crawling down their throats, and can join together to create a giant Vampy Cat.