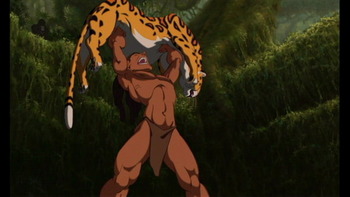 You all know the famous sound by this point.