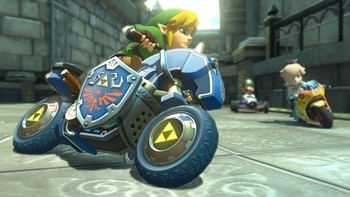 Two of Nintendo's biggest franchises together at last!
Where do we even begin? This game is filled with awesomeness.
Advertisement: