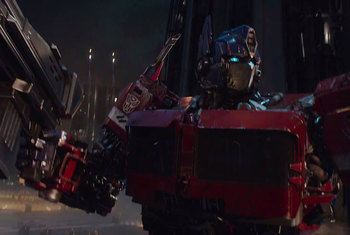 The original, and the best.