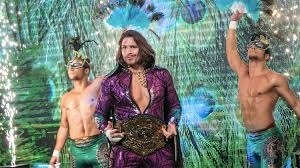 As Ring Of Honor World Champion 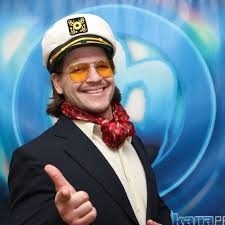 Brett Giehl (born March 4, 1986) is an American Professional Wrestler from Rochester, NY as Dalton Castle. He debuted in 2008 and wrestled for various Northeastern promotions.

After GEKIDO destroyed Darkness Crabtree and tore down Wrestling Is Intense on September 15, 2013 as part of The Flood's campaign of destroying all the Wrestling Is... promotions following the CHIKARA shutdown at Aniversario Never Compromise on June 2nd, it was revealed

that Castle was Crabtree's "nephew." This led to Crabtree reinventing himself as wealthy wrestling yachtsman "Smooth Sailin'" Ashley Remington. He also debuted for Ring of Honor that same year and went on to wrestle for them consistently, going on to chase television champion Bobby Fish and feud with Bullet Club.