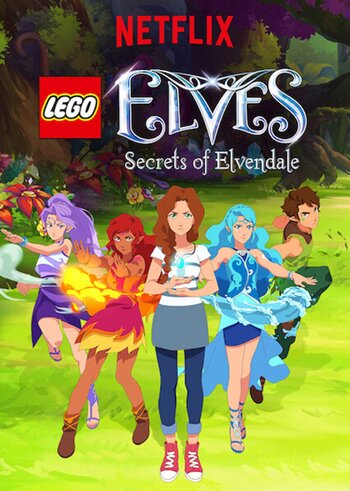 Based on the LEGO toyline and animated Disney series LEGO Elves and with an animation style unlike any other Lego animated property, the story revolves around Emily Jones telling her little sister about the world of Elvendale. Though Sophie doesn't believe her, she follows her into a portal, where she learns the world of Elvendale is real. After Sophie is kidnapped by the Goblin King, who wishes to use Emily's magic amulet for his own purposes, our heroes head out to save her.