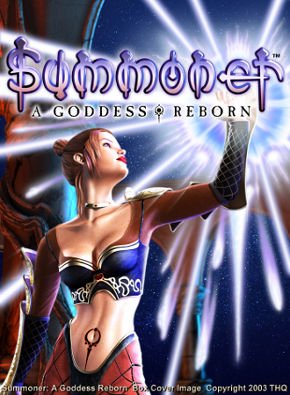 Laharah walked the desert of thirty suns. And in a stone she trapped them all but one. In the sand she sowed the seed from which the Tree of Eleh grew. Aosi is the wind that blows through its branches. (...) The wind grew fierce. A storm rose up that broke the Tree of Eleh. Laharah wept as the long night fell, and darkness devoured her children. How to heal the broken tree? How to mend the branches?
Advertisement:

Far from the kingdoms of Medeva and Orenia lies the empire of Galdyr, and its province of Halassar. Halassar is said to be the birthplace of the goddess Laharah, and it is foretold that some day she will be reborn. Twenty years ago, the priestesses of Laharah declared newborn Maia to be the goddess reborn. Armies led by the Emperor's brother rose up in Maia's name, and Halassar became independent from Galdyr. Now, twenty years later, a grown up Maia sails to an island in pursuit of the tome of prophecy that can guide her to fulfill her destiny - ascend as a goddess and bring forth a new golden age to her people via re-creating the Tree of Eleh. However, the powers that long ago shattered the tree are at work. And back in Halassar, an invasion of crusaders from Medeva threatens the kingdom.

Summoner 2 on the PlayStation 2 (later ported to the Nintendo GameCube as Summoner: A Goddess Reborn) is the sequel to Summoner, released in 2002 by Volition. Gameplay-wise, this was made to be more of an Action RPG. Like its predecessor, it contains a rich original world filled with a complex history. It is also remembered for the large Cosmic Retcon it applied on its predecessor.

This game contains the following: