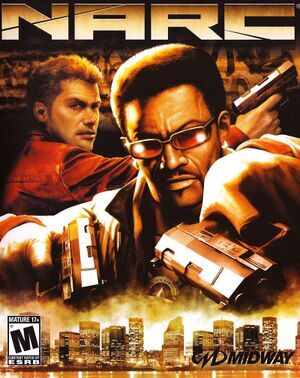 You can walk the line, or you can cross it.
Advertisement:

A remake of NARC done for the Playstation 2 and the original Xbox. It has a voice cast featuring Bill Belamy, Michael Madsen, Ron Perlman, Michael Wincott, Fred Tatasciore, and James Hong.