Video Game / Empire of the Ants 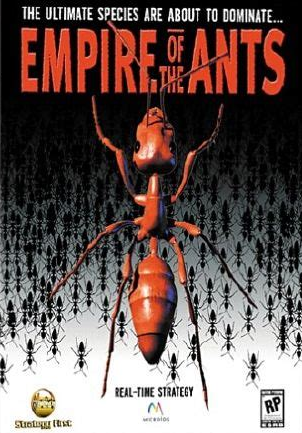 Empire of the Ants is a 2001 Real-Time Strategy game for the PC, based on the novel of the same name by Bernard Werber.
Advertisement:

Players control various hives belonging to the Federation of wood ants (called russet ants, as in the book) over a series of missions, some of which are based off the events of the books.